Skip to content
Arthington Viaduct with something a little different.

Myself & Nick Teal (an accomplished professional wedding photographer) decided late one Sunday afternoon to have a ride and work on some more landscape work. After some location ideas, we decided to go to Arthington Viaduct, not too far from Harewood House in Leeds. It turned out to be an interesting road trip for us.

Our Route to Arthington

Myself and Nick live approximately 7 miles away from each other, Nick came to my house and dropped his car off and we set off on our journey. The sun was shining and sunglasses were on. From Castleford, we went up the Mary Panel which is said to be haunted by a witch (I may document that in the future) then joined the A1 North at Garfoth and left at the Harewood exit. From there, carried on and drove past Harewood house a few turns later we were approaching the village of Arthington. We actually pulled over to see if we could get a decent viewpoint, unfortunately there wasnt one and quickly carried on with our journey.

missing the turn off for the track to the viaduct was a fail (It all adds to the fun) We quickly back tracked and turned on to the little country lane and followed it down so we could park up.

The camera’s came out.

As always we had a walk around the area looking for interesting spots to set up our camera’s Nick took a fancy to a spot quite near the foot of the bridge and I found a spot down the banking on a fishing peg, quite near to the river. The Water was still and the reflection was spectacular.

Look What I Found?

There I was setting up my composition and dialling the camera settings in ready to take my first shot, then I saw it! Just to my left in the long grass there was  a black plastic object. When I picked it up I quickly realised it was actually a Newer remote trigger used in photography.

I already have one of these, however it is rare I use it, I’m too lazy and use the 2 second timer function on the camera. Clever aren’t I 😉
The shot of the viaduct was done and I was happy with the result on the back of my camera, so I decided to post the Trigger I found on the Leeds Photography group on Facebook as I know alot of the guys on there do travel around and come to this area.  Shortly after an update came through to my phone, it was  a guy from pontefract, he said it was his as he lost his at the viaduct. This post on Facebook got quite alot of activity afterwards too. 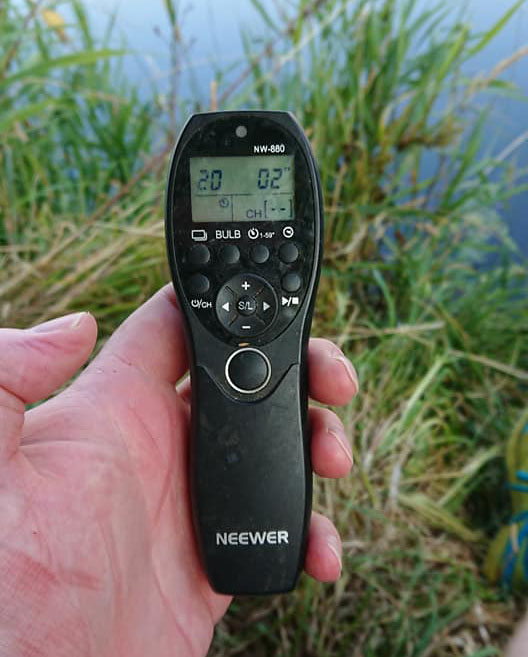 Following my landscape shots I decided to pop the Sigma 105mm Macro Lens onto the Canon 6D  that I use and started looking for bugs.
Macro Photography is something I love doing as it allows me to get really close into subjects and get lots of detail you dont normally see. The only issue is because of the shallow depth of field these lenses give, focusing can be tricky, especially when you have to get right down sometimes on your back, like the video below.

The image I was trying to get was different to what i normally do, The Sun was setting directly behind the patch of daisies that i was laid down of, this created a dreamy silhouette style look. I really like it, I hope you do too.

As you can see in the little video clip, I do have to get into some very weird positions to get the shots I desire, but it is all worth while. 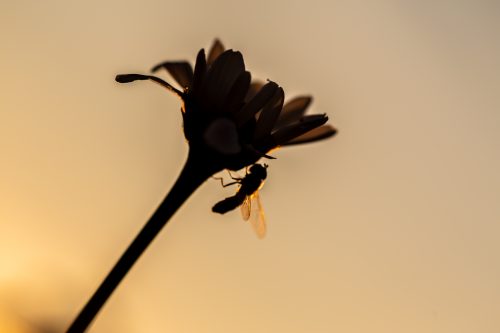 Check out the final images from this road trip. 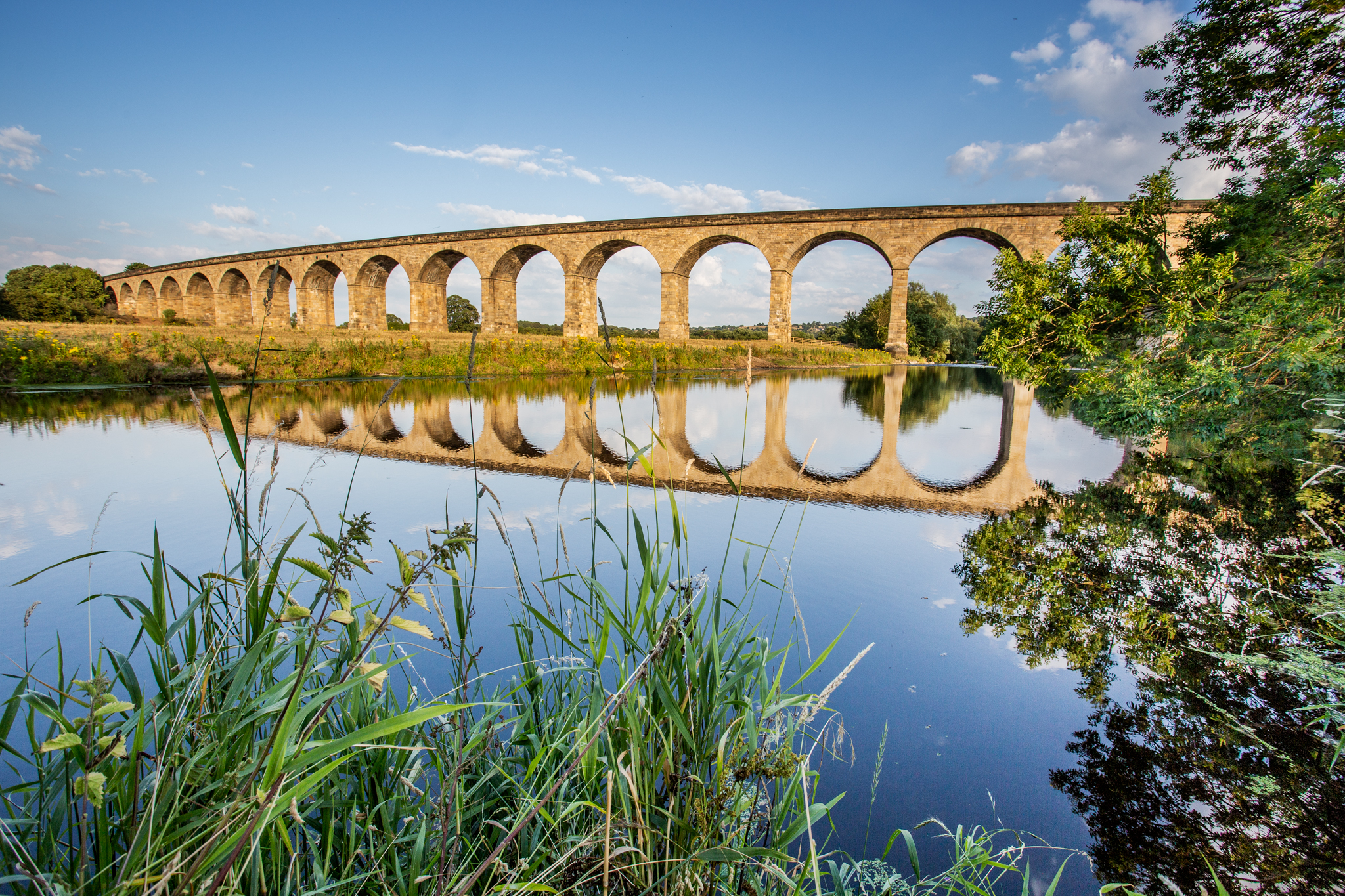 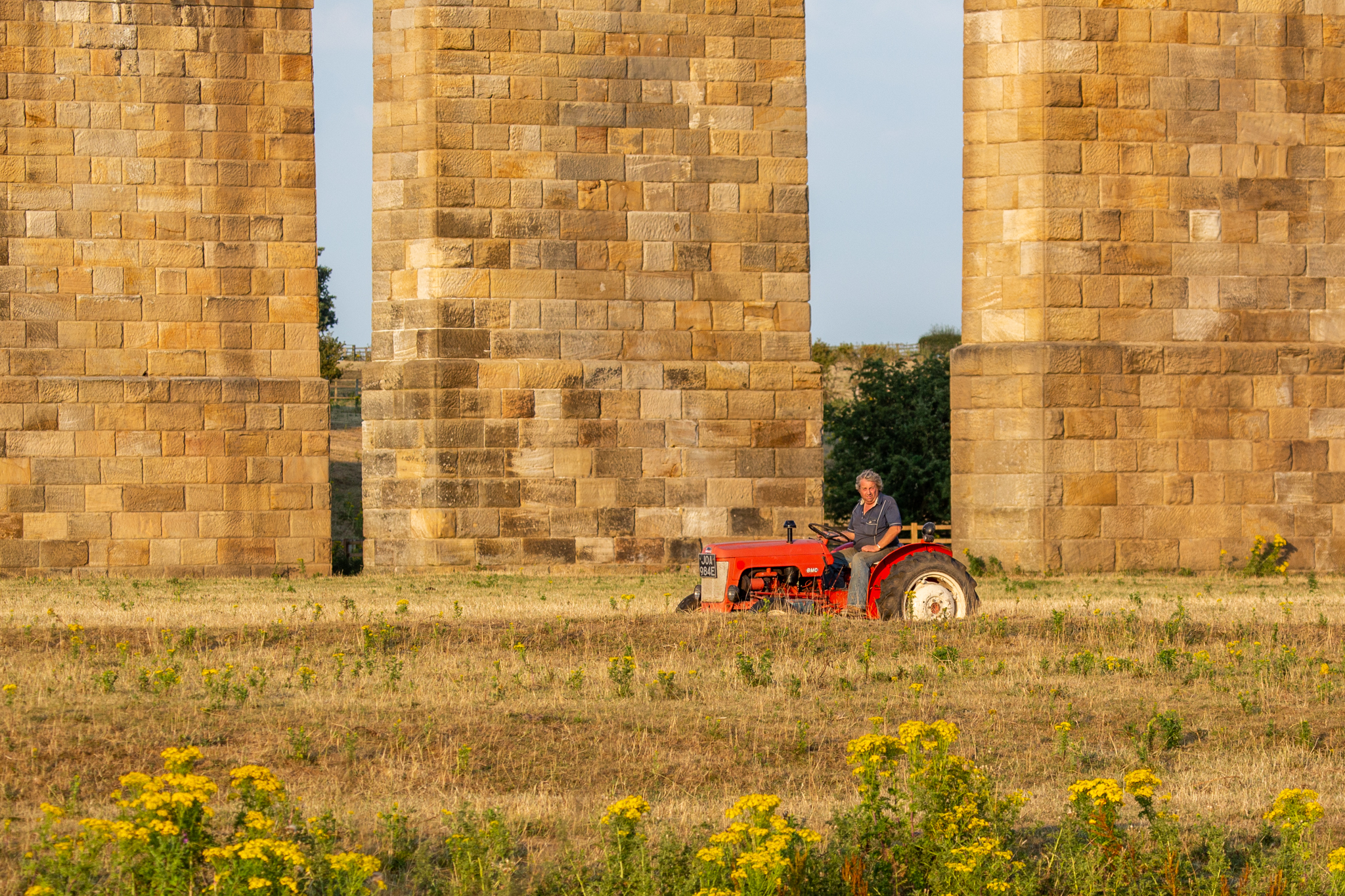 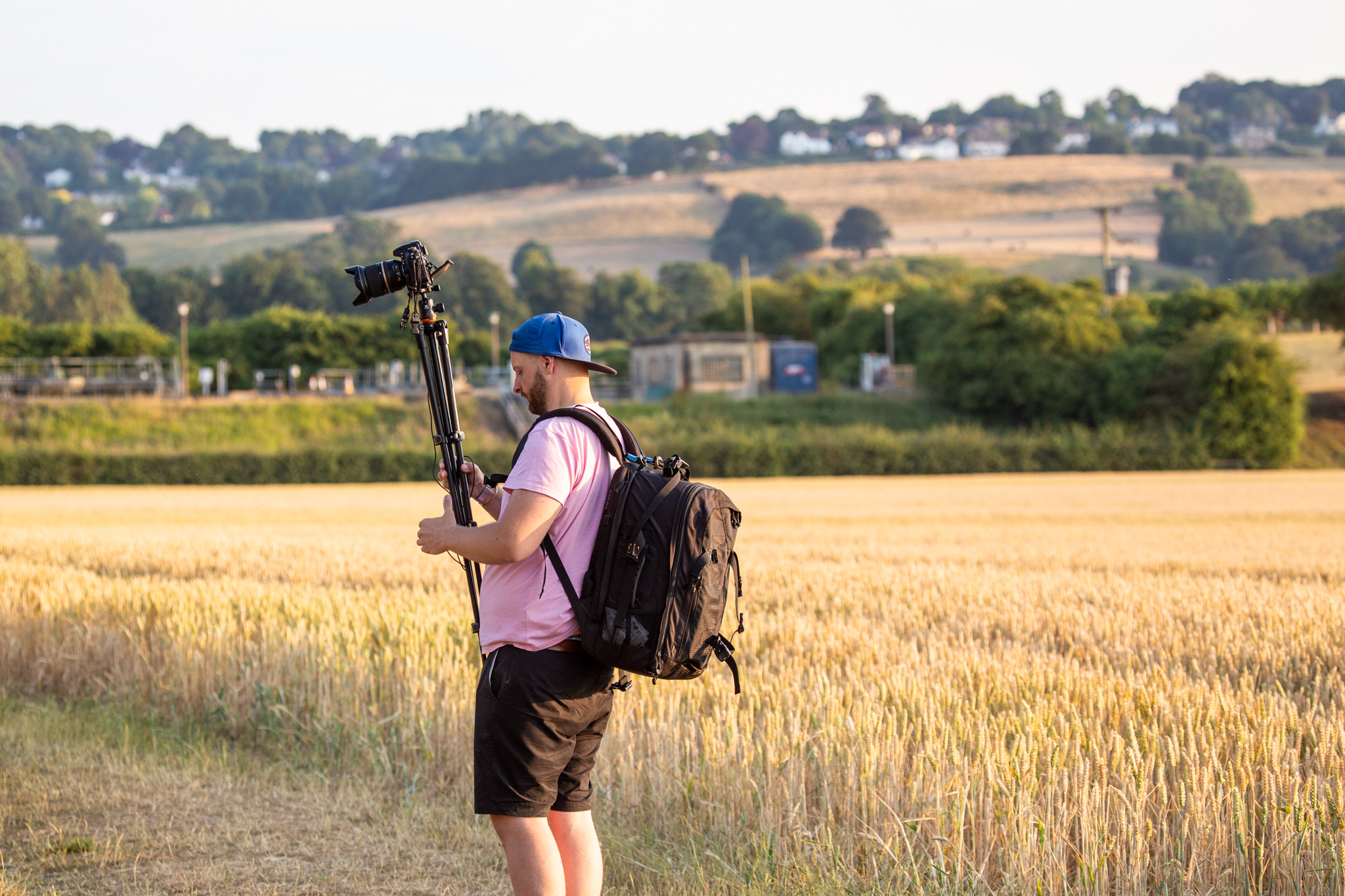 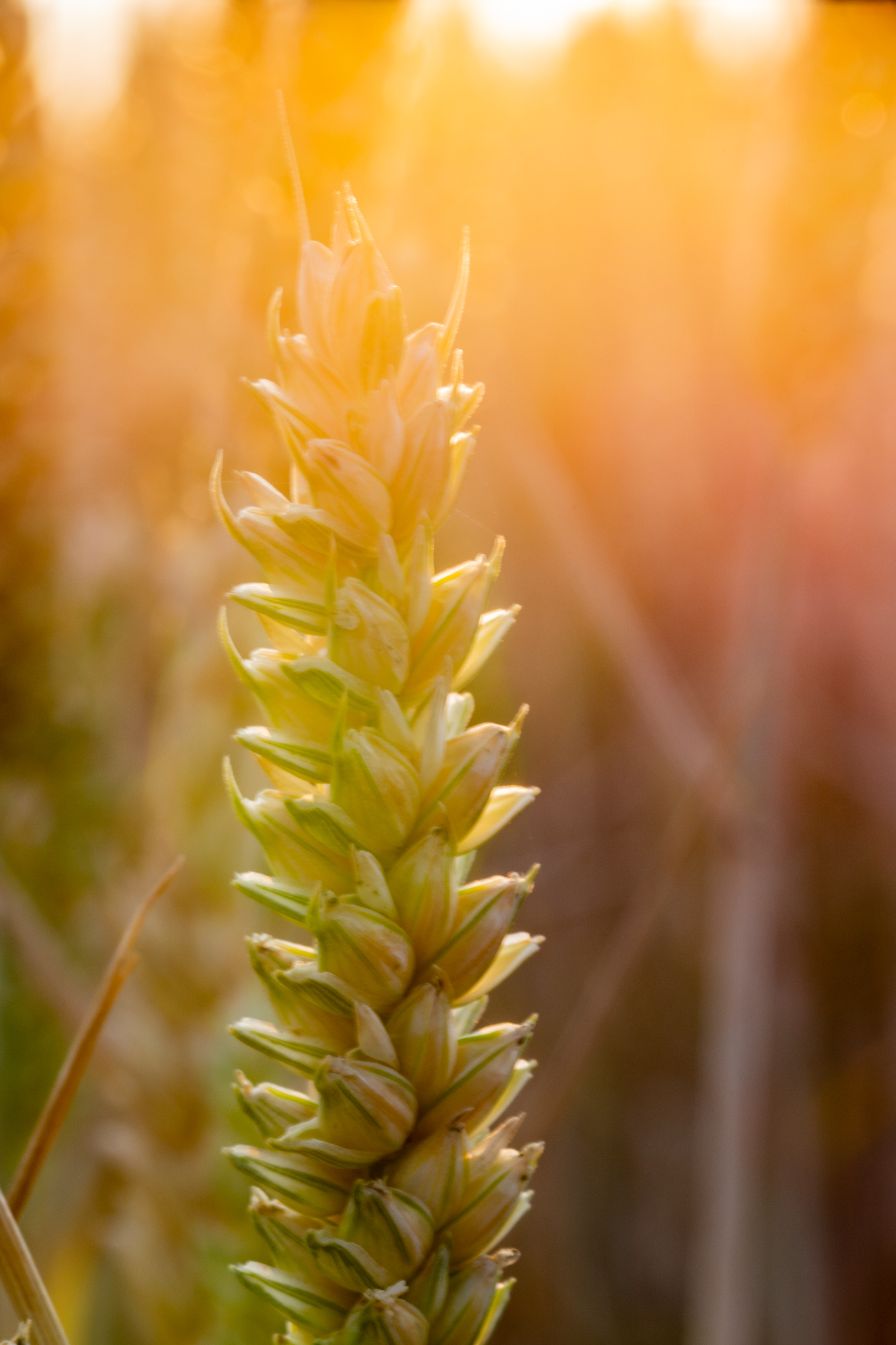 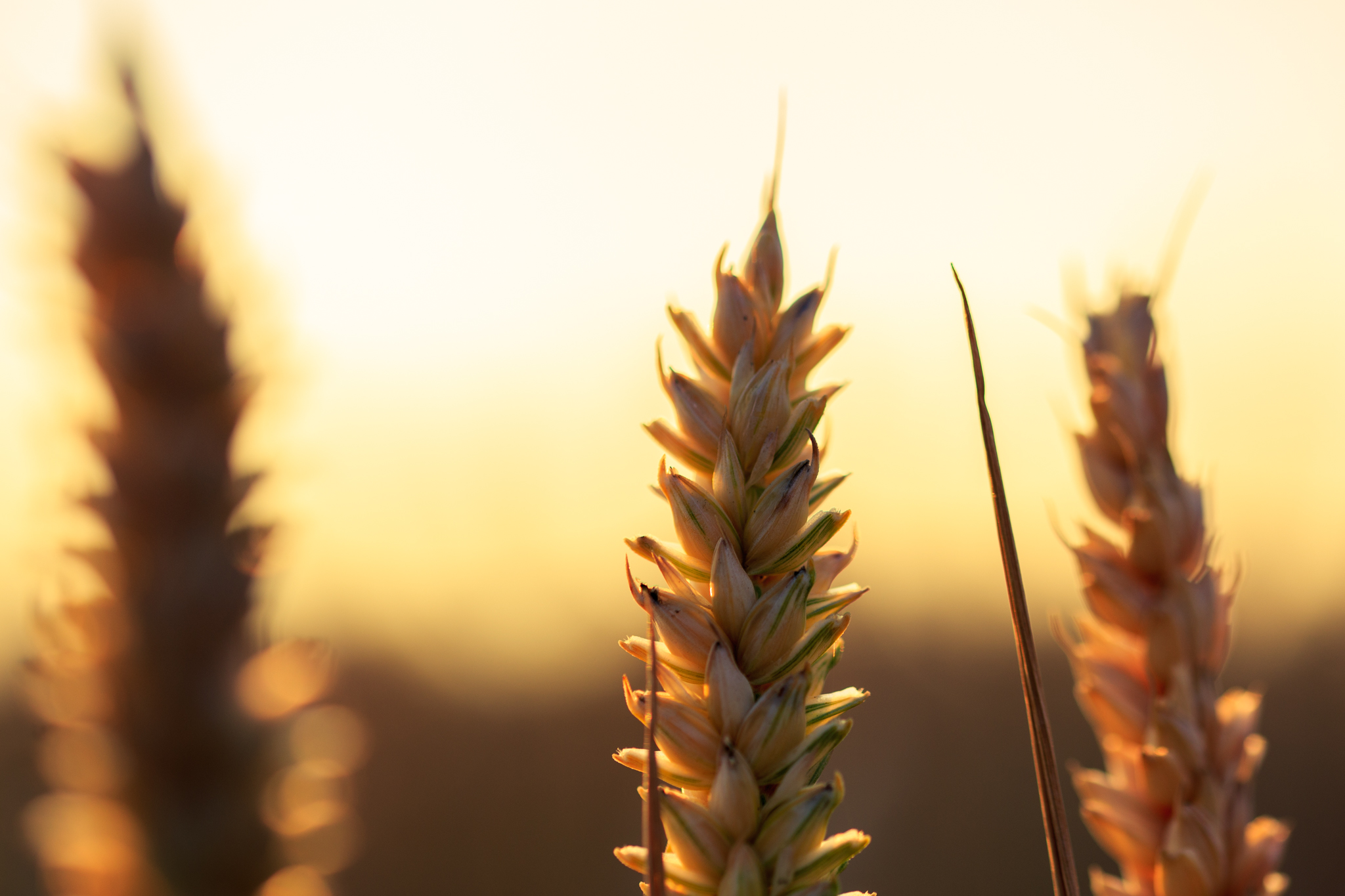 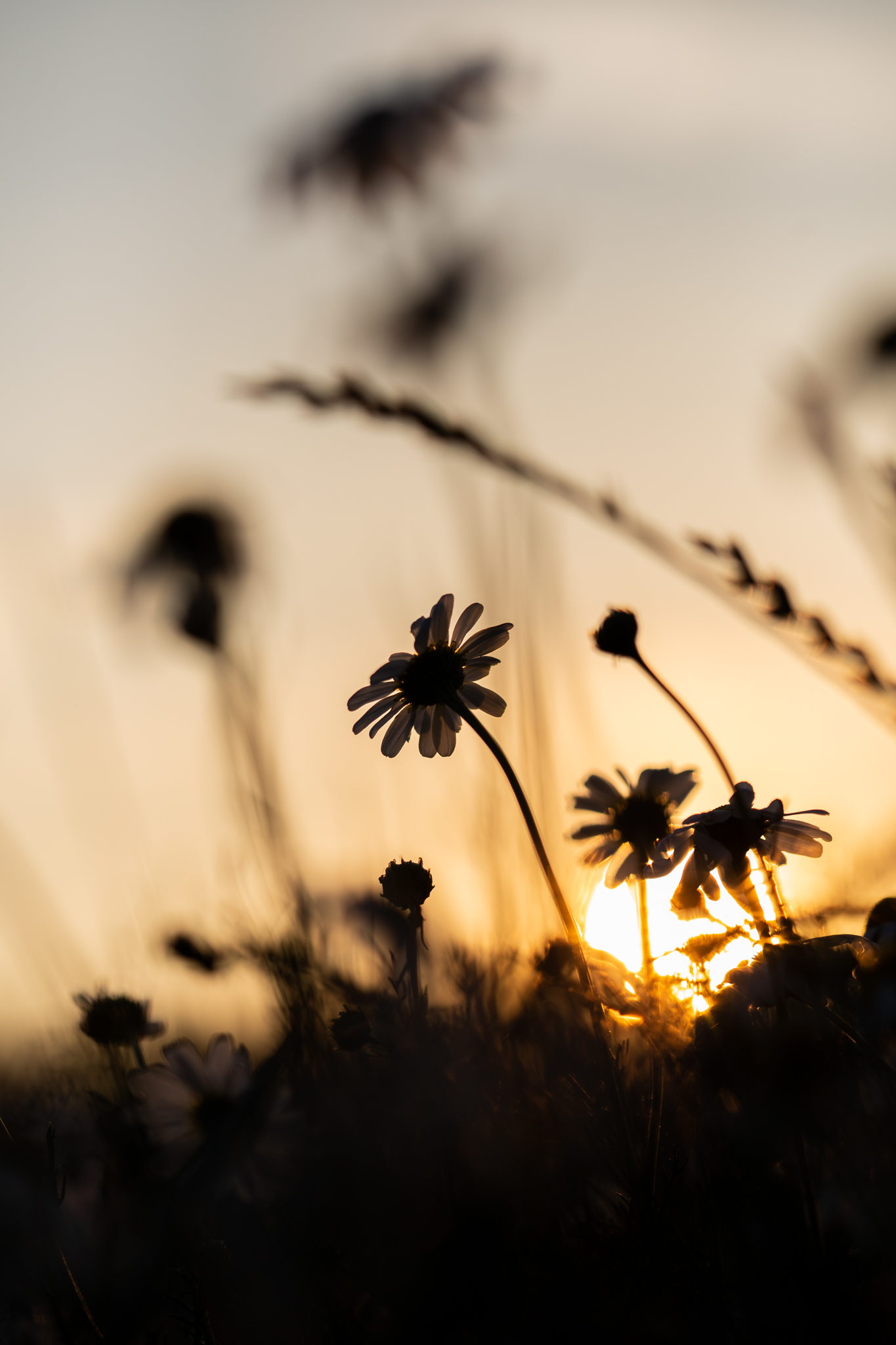 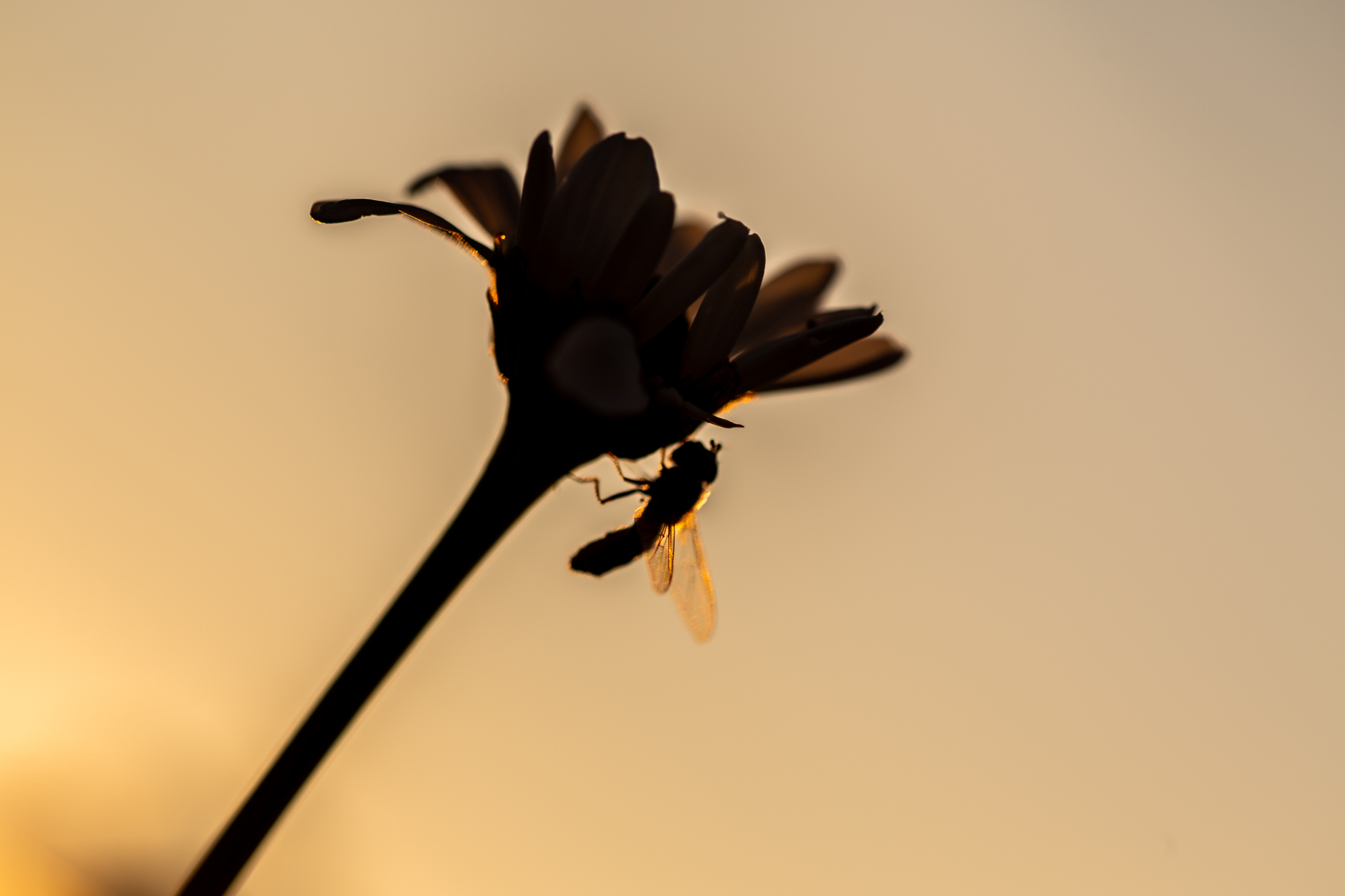